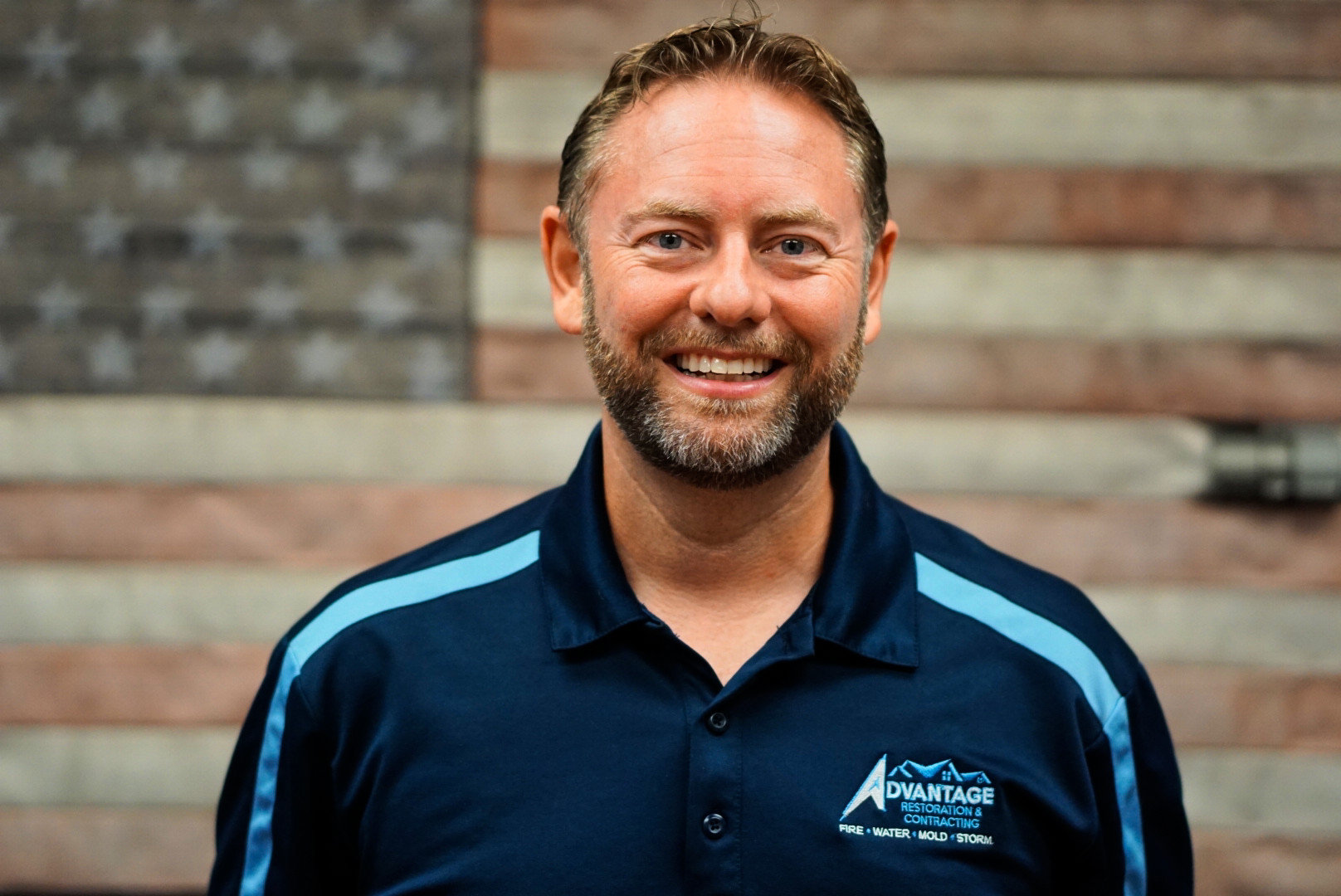 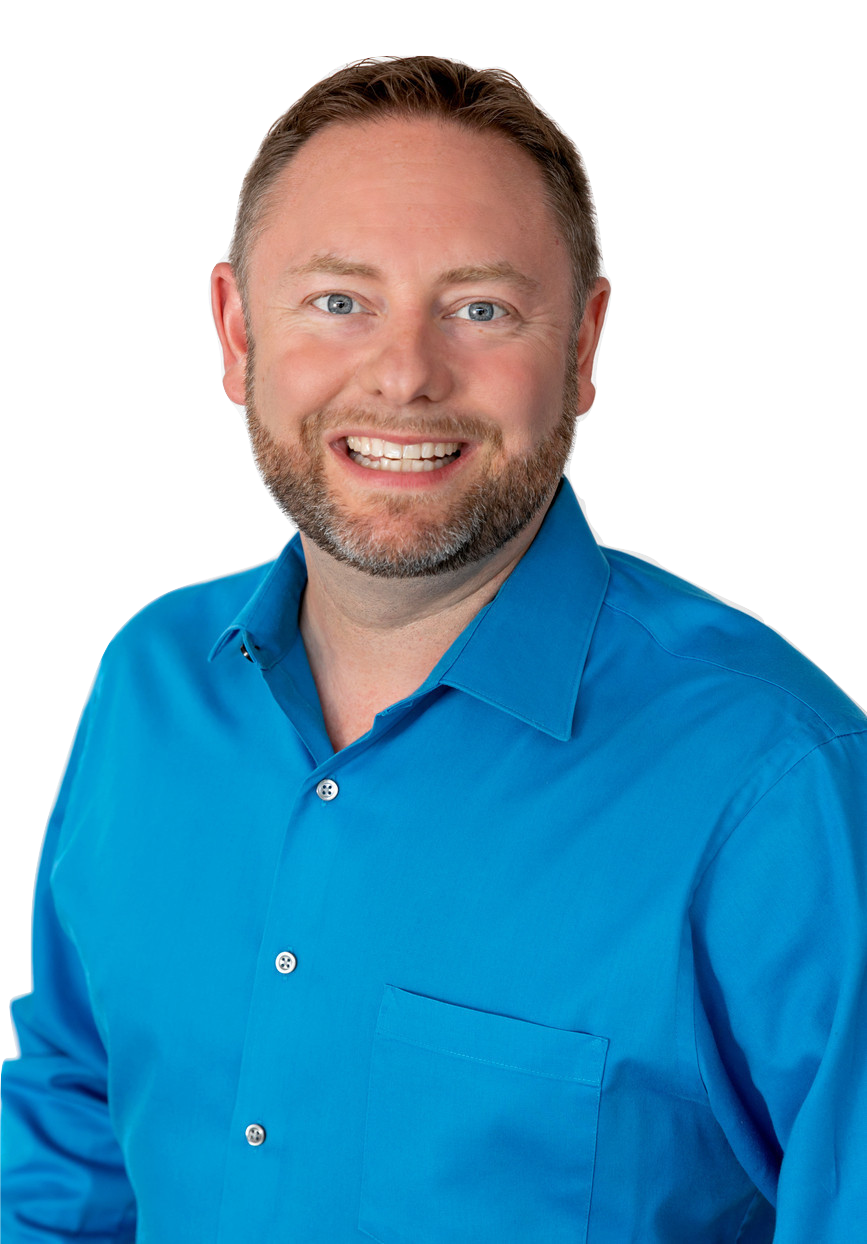 Jason family owned one of the largest restoration companies in the nation, and Jason began working with them in the restoration industry in his early teenage years. Jason is a graduate  of the University of Kentucky where he earned a Bachelor’s degree in Administration and a Bachelor’s degree in marketing. Before moving to Florida, Jason served as a volunteer firefighter for five years. He started Advantage in 2005 after moving from Kentucky and in 2007 Advantage Restoration was named Plant City’s “Growing Business of the Year.”
Jason Received IICRC certifications in Applied Structural Drying (ASD), Water Damage Restoration (WDR) and Fire & Smoke Damage Restoration (FSR). In addition, he graduated from the Dri-Eaz School of Drying and the American Drying Institute. He is an EPA-certified Renovator and is a State of Florida Licensed Mold Remediator. In 2010, Jason completed  Crestcoms “The Bullet Proof Manager” training program.
Jason’s activities have earned him a great reputation in the local community, leading him to receive the Lion’s Club of Plant City “Governor’s Achievement Award” and “Plant City’s Good Egg” award February 2011. He serves on the board of directors and on several committees for the Plant City Chamber of Commerce. He is the founder of Plant City’s Annual Planes, Trains and Automobiles. Jason was also awarded the YMCA Plant City Volunteer of the year for 2016. Jason enjoys spending time with his family and volunteering for his local community.

Here’s what our customers have to say about us:

Advantage always puts the needs and concerns of our customers first. We believe in going that extra mile to ensure happiness and peace of mind with your home and our service.
Prompt, courteous, efficient- excellent service, extremely knowledgeable and paid attention to every minute detail.
–Eleanor P.
Very courteous, worked quickly and thoroughly, careful of furniture, worked great. I was very pleased with the job they did.
–Berta J.
Outstanding workmanship and service. I would definitely recommend Advantage to friends and family.
–Ernest and Lashawn I.
Found everything to be in order. Associates were courteous, neat and clean with our homes as well as in their personal appearances.
–Hal & Pat P.
Very impressed with response time and professionalism.
–Randy T. 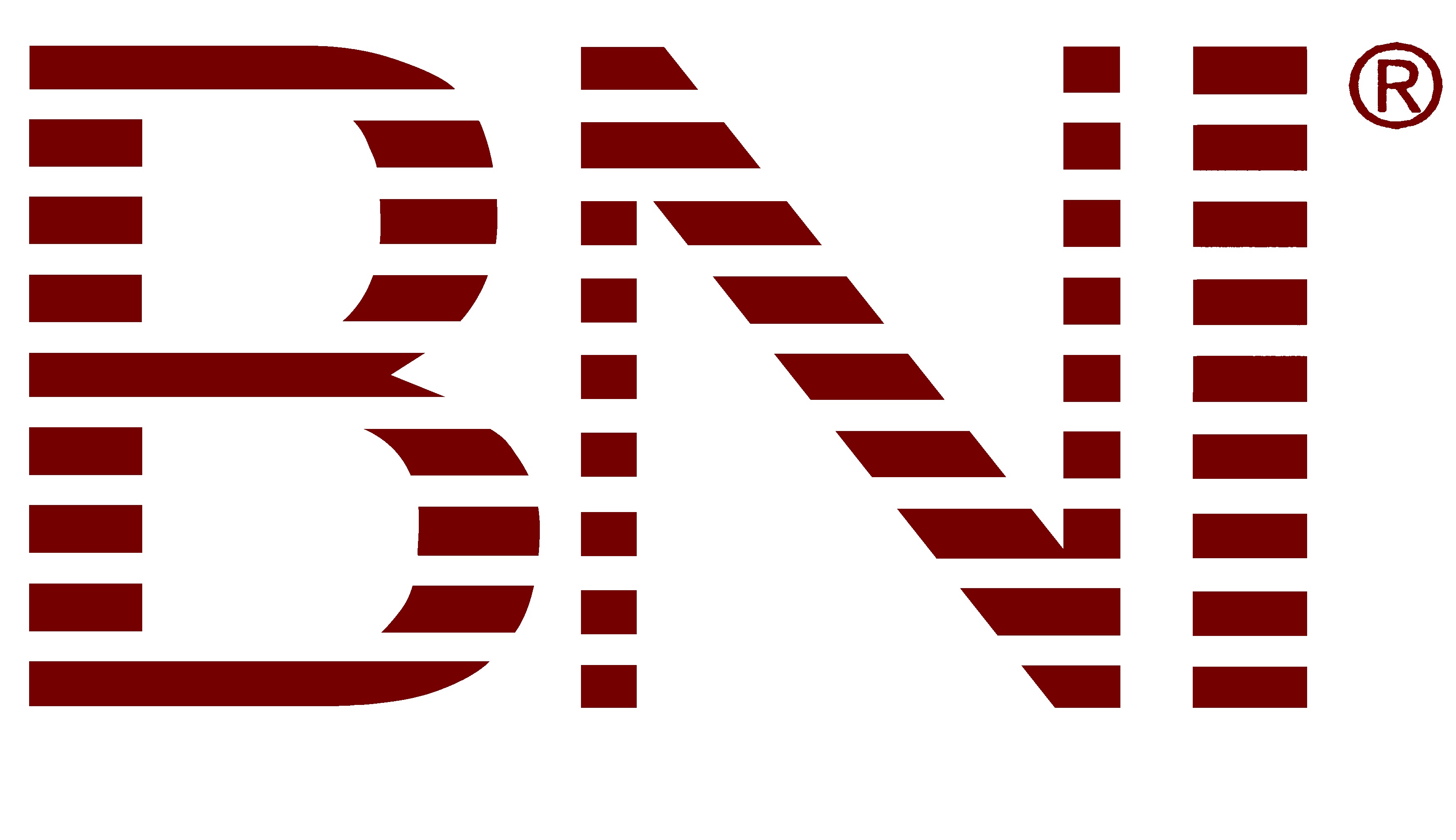 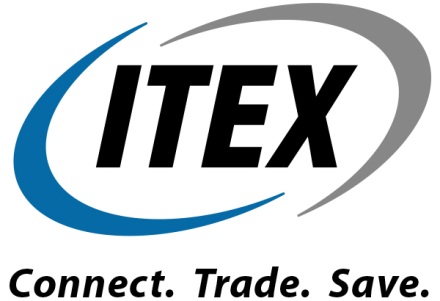